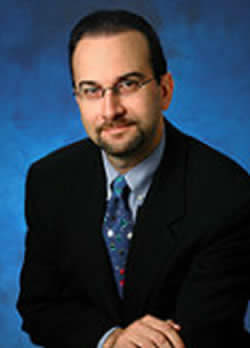 Someone from Los Angeles, CA writes:
Judge Mary Thornton House gave my life estate away into the hands of Andre Temurian City of Pasadena, Calif Code Enforcement Supervisor whom both he and his wife use city resources, property management schemes, together with Cal Trans and corrupt judicial networking. All for their real estate enterprising. Judge Stan Blumenfeld auctioned my life estate to the couple. Both the will and trust stipulate non-probate. There are two homes on the property front and back: 73/75 Eloise Avenue, Pasadena, ca 91197. The offer to me to sell my life estate was $17k. I refused. A bench warrant of $35k was issued for my arrest. My wife attempted to speak with Temurian as he was having carpet put in (after I was evicted) my life estate. My wife was jailed. Both judges allowed the trust name to be changed to the O’donnell family trust but property was auctioned to Andre and Hermine Temurian who are covering for O’donnell, a fraudulent successor trustee of the trust. status: Justice denied

Judge Mary Thornton House seems to be part of the gang of corrupt judges who play in the Los Angeles Lawyers Philharmonic with the likes of one of the worst Aviva K. Bobb.