JUDGES, MAYORS, GOVERNMENT AND LAWYERS INVOLVED IN STEALING MONEY FROM DEFENSELESS SENIORS AND THE DISABLED 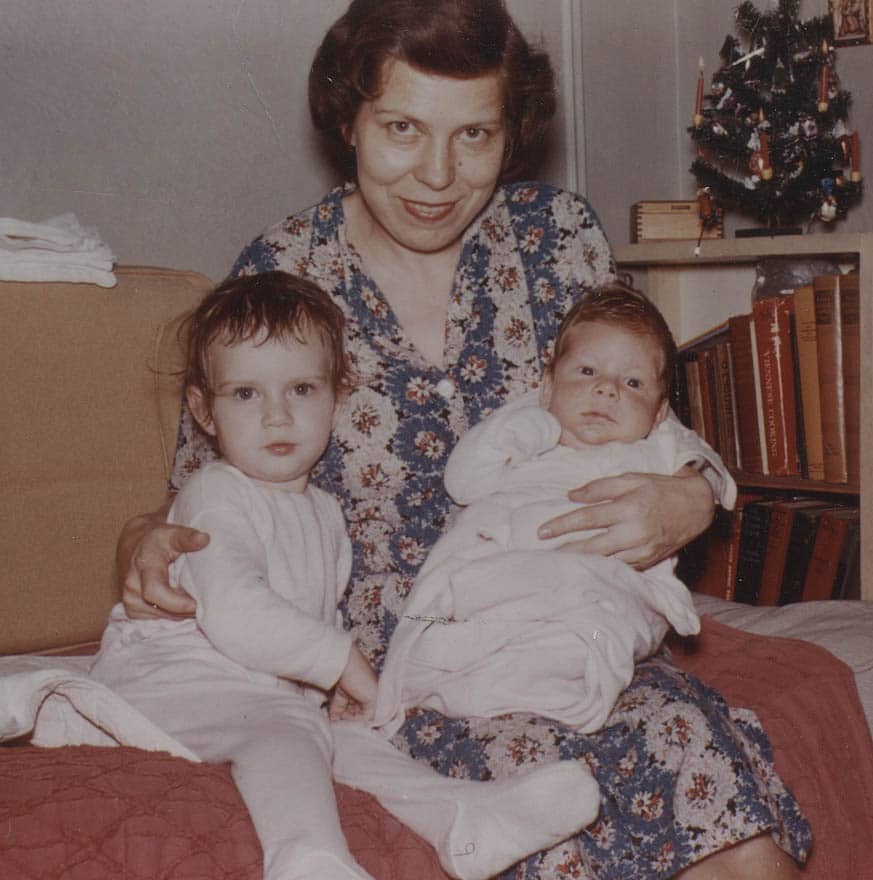 VICTIM Gertrude Gettinger of Hollywood CA, Sylvia Gettinger aka Sylvia Schmidt (left on photo) a psychopath who had tendencies as a child, slapping her infant brother across the face and ripping toys from his fingers in a rage of jealousy. Attempts to injure or eliminate her brother by pushing off the edge of a bed or sofa. 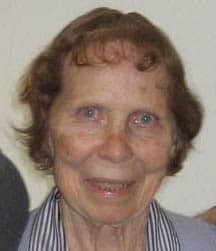 Gertrude Gettinger CA Hollywood, 2006 Isolated (Still today) in a Pasadena CA nursing home where she is over medicated, abused by Sylvia who has total control over her life and estate. All granted with a perjured petition of lies. 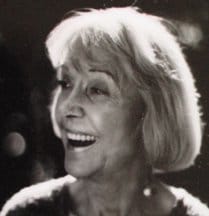 Jeanene Bonner who was murdered by the father she was afraid of in 2002.
Jeanene wanted to speak to the Judge Aviva Bobb, so she could tell the Judge how afraid she was of her father. Therapists say to validate a child, one must listen to them. Judge Bobb wouldn’t allow Jeanene to be heard. As direct result Jeanene is dead

SEE THIS PAGE FOR MORE VICTIMS