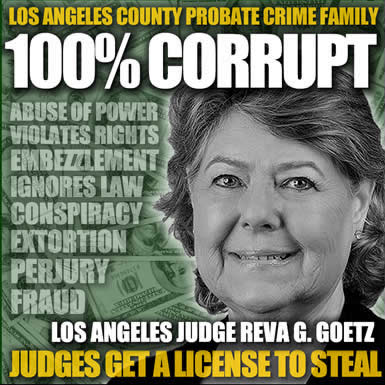 Hon. Reva Goetz, Los Angeles Superior Court, Retired, joined ARC after serving as a highly regarded Probate Judge from 2007 to 2014. Judge Goetz handled hundreds of contested, complex probate, trust and estate and conservatorship cases, including numerous high-profile matters. Prior to her appointment as a judge, she served as a Los Angeles Superior Court Commissioner for nearly 20 years. She handled Family Law from 2001 to 2007 and again from 2014 to 2015. Judge Goetz’s background also includes service as a Deputy District Attorney and positions in the public and private sectors as an accountant, auditor and financial analyst.

Oct 27th, 2016
Hubert. A. from Los Angeles, CA writes:
My name is Hubert Allen I have been a party in a probate court case since 10/7/2010 case name Antoinette Townsend trust case number # bp124980 the judge in department # 9 of the Los Angeles Supeior Probate Court Judge Reva G Goetz has allowed lawyers to steal millions of dollars from the said trust my life has been in danger the lawyers in this case have filed numerous fraudulent petitions declaring under the penalty of perjury that everything said on THESE petitions was true and correct the are so many family’s being robbed by the judges and dishonest people that call them selfs attorneys Im not the only victim who has been victimized in the Los Angeles Superior Probate court SYSTEM will this ever stop?

Judge Goetz created probate nightmares for nearly a decade, first as a Commissioner and later as a Judge. Well known for presiding over conservatorship proceedings involving Britney Spears, Judge Goetz also handled the conservatorship case of Zsa Zsa Gabor; an elder abuse lawsuit involving Mickey Rooney; and a case involving the contested will left by the widow of Sammy Davis, Jr.

It’s well known how these famous people were abused under court orders, the perjury, fraud and embezzlement that went on. The sad thing is how they pretend it’s not going on. Thus the sealed records and games locked behind courtroom walls. Most of these monsters are forced to retire early due to the backdoor cries of victims and lack of response by the  Commission on Judicial Performance

another well known front which pretends to govern judges yet has a proven history of doing nothing.

Beware of judges who end up at Alternative Resolution Center or ARC a place were bad judges can continue to abuse the public for a salary.

One of the tragic themes we hear in almost all of these medical kidnapping stories is that the judge in family court is so quick to approve CPS in their removal of the child from the parents.

CPS can enter a home without a warrant or court order, simply because there is a complaint that a child is in “imminent danger.” Often that complaint is from a doctor. Law enforcement is trained to cooperate with CPS, and the child is removed, by force if necessary. Then it is up to the parents to fight it out in family court to get their child back.

Last year, Health Impact News covered the story of Alex and Anna Nikolaev in Sacramento California, who had their infant child seized by force and removed from their home, simply because they took their child out of a hospital, and brought him to a second hospital for a second opinion. They did not think they were getting good care at the first hospital. The doctor called the police, who arrived at the second hospital, where the child was being well cared for, so the police did nothing further. 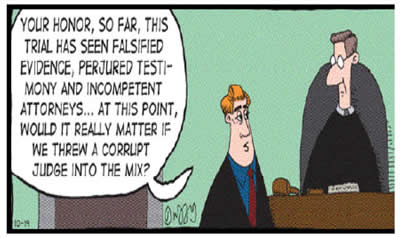 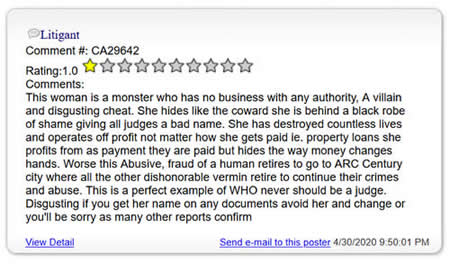