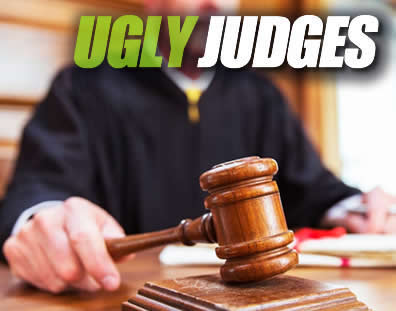 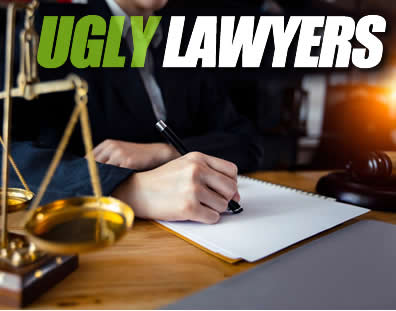 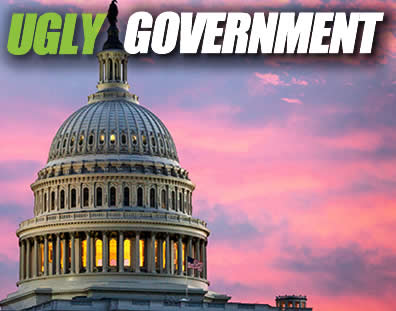 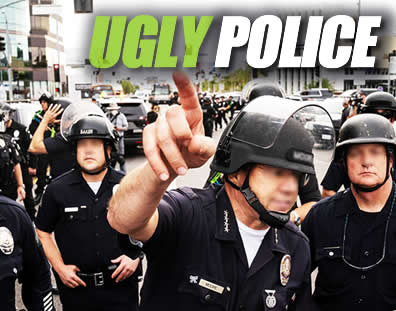 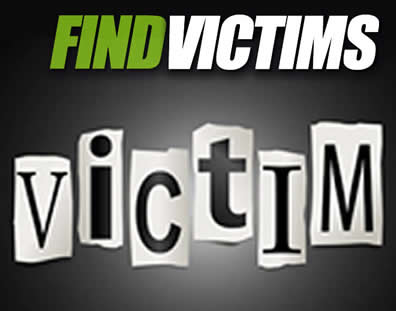 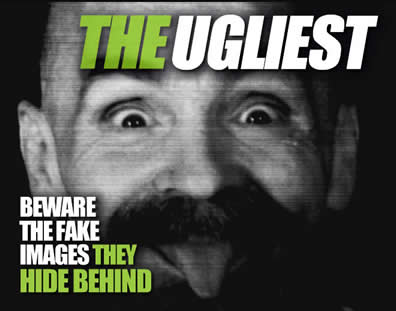 Network with other victims who have been violated by the same criminals and abusers. Expose the abusers who violated your rights, freedoms and law. Ensure that others victimized by the same judges, lawyers, police and government are informed about the abuse you endured by listing these criminals. There are millions of victims who are silenced by unethical lawyers who hide behind fake images of protector all the while robbing victims blind behind our back. Check out our Probate Rape page and our poster child X President of the Pasadena bar unethical lawyer Philip Barbaro Jr. who probate raped Victim Gertrude Gettinger helping an abuser get away with filing a perjured, fraudulent petition forcing her into a locked home against her will. Then Barbaro tries to hide his immoral acts and billing $200,000.00 in fees against the victim by doing media stories pretending to be a advocate against Elder abuse. Barbaro took part in a conspiracy to bribe Los Angeles Superior Court Judge Candace J. Beason to ignore the abuse, embezzlement and fraud. We've also been informed first hand that Barbaro funnels clients to well known corrupt, exposed by 2005 LA Times article "forced to retire" Los Angeles Superior Court judge Aviva K. Bobb.

For decades Judges and Lawyers have been hiding and extorting victims of the Biggest Holocaust of the 20th century. Victims are ripped from their homes against their will and robbed of all their possessions, stripped of anything of value and locked against their will in nursing homes or facilities. Via the use of abused, over medication by lying and manipulating doctors victims are made out to be mentally ill. The goal is to liquidate their life savings, take control and ultimately kill them all in the name of legal fees and bribes for totally dishonorable, unethical judges protected by the American bar. It's NOT just the elderly or handicapped this happens to anyone with money. Look at Britney Spears and Bradford Lund (Disney family). See More about Probate Rape

﻿ Court-Gate….the Courts “Divorced from the Law” on FREE ebook promo at Amazon Saturday March 12, 2022 Can be read on computer, phone device, or Kindle What happens when there’s a “tale of too much corruption” and the judiciary doesn’t apply the law? departs from law?… doesn’t comply with the… Continue reading

﻿ Americans are living in the “Land of Make Believe.” That’s what Freedom Fighter, Rights Activist and Whistleblower, Cheryl A. Kennedy discovered while going through an amicable divorce in 2004 that turned into a horrible nightmare. She found herself fighting back against brutal gangs comprised of corrupt judges and attorneys,… Continue reading

If you’ve ever felt abused by the legal system, or had a friend or family member suffer traumatic stress having to go to court, then you will love this book. The eight-steps outlined in this book address the needs of litigants suffering extreme stress in court.Abuses typically observed are: the… Continue reading

The Trustees will receive hundreds of thousands in self-enrichment from the sale, according to Lanny J. Davis, attorney for Lund “One has to ask why the Trustees are so intent on ignoring the wishes of their own beneficiary, to whom they owe a fiduciary duty,” said Lanny J. Davis NEWS… Continue reading

William M. Windsor has driven to all 50 states interviewing and filming over 2,000 victims of government, judicial, and law enforcement corruption. He has posted thousands of videos to LAWLESS AMERICA YOU TUBE and has published thousands of articles at LAWLESSAMERICA.COM. He and 300 victims met in Washington, DC and… Continue reading

#1757 – Dr. Robert Malone, MD“Listen to this episode from The Joe Rogan Experience on Spotify. Dr. Robert Malone is the inventor of the nine original mRNA vaccine patents, which were originally filed in 1989 (including both the idea of mRNA vaccines and the original proof of principle experiments) and… Continue reading