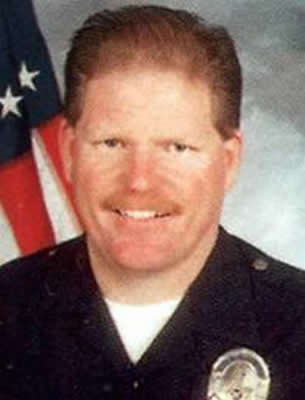 Sgt. Jim Gavin
Los Angeles Police
A Los Angeles police sergeant who uncovered evidence casting doubt on a 20-year-old murder conviction said department supervisors prematurely ordered him to shut down his investigation and then retaliated against him when their “cover-up” unraveled, according to a complaint filed with the city.