Marlene Pinnock
Ultimately the tax payer will be held responsible and billed for the legal assistance of the California Highway Patrol officer who without a doubt is guilty. That same officer is being protected by his department who refuses to release his name. Why is a criminal still employed and now on paid leave? 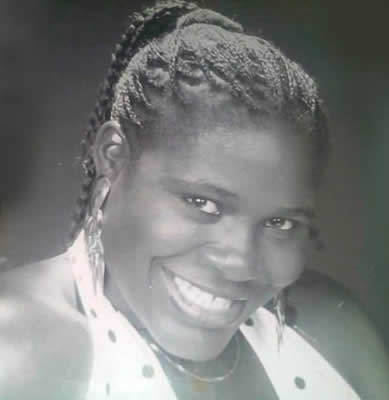 There is No Justification for the Way He Savagely Beat Her’: Attorney Says of Woman Hit by CHP Officer

The family of Marlene Pinnock who was thrown to the ground and punched repeatedly by a California Highway Patrol officer is asking that the two officers involved in the incident be punished, the woman’s attorney said Saturday.

“She’s not just some animal,” said attorney Caree Harper. “She has an aunt, a sister, a brother, a father and a great-grandchild.”

CHP officials launched an investigation Friday after video of the altercation was broadcast on television news outlets.

The video, shot by a passing driver, shows Marlene Pinnock walking on the shoulder of the 10 Freeway near the La Brea Avenue exit when a CHP officer on foot catches up with her, spins her around and throws her to the ground. As he struggles to subdue her, the officer can be seen on the video punching the woman at least eight times in the head while she is pinned on her back by his weight.