Was California Mariposa County Lawyer who defends the Innocent Executed? 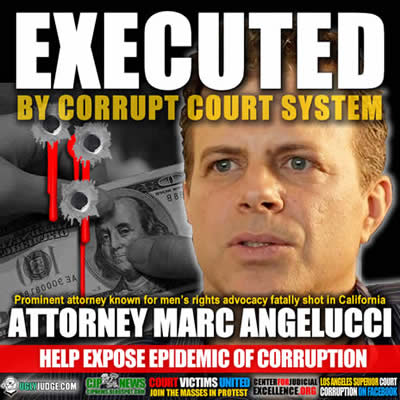