The Next Rambo How did a self taught Eric Frein escape so called highly trained police. Police Report

Eric Matthew Frein (born May 3, 1983) is an American fugitive sought by federal and state authorities for alleged crimes

Do we give police too much power? The fact is many of them have been caught lying and even committing crimes. The fact that most of them get away with murder and abuse tells the public a little about who were dealing with. 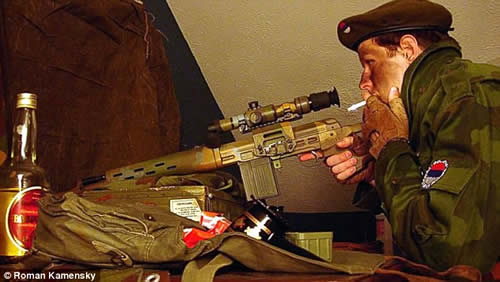 You have to think about John Rambo when you view the following video. A man is walking down the street doing no harm. When an officer threatens him by brandishing her weapon. Ego comes to play and excuses are made but the truth is the officer is in the wrong and getting out of hand. Back up is called and responding officers side with the problematic officer.

Did survivalist cop killer deliberately target trooper because he thought officer was having affair with his brother’s wife?