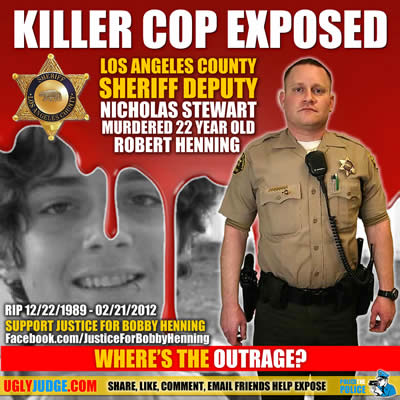 Deputy claimed there was a struggle for his gun and the deputy shot Henning twice in the upper body. He was pronounced dead at a hospital.