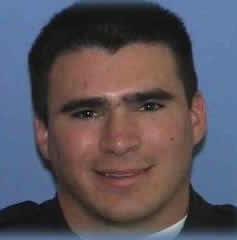 Officer Richard Greco Phoenix Police Department
” I have one TOOL to Beat People Up and Take them to Jail”.
The obvious dis-repect, vulgar language and immature actions of an insecure
bully who is empowered by a badge, gun and uniform. Its these types of people who have social-path and psychopath tendencies who must be prosecuted, removed forever from any envolvement in law enforcement. 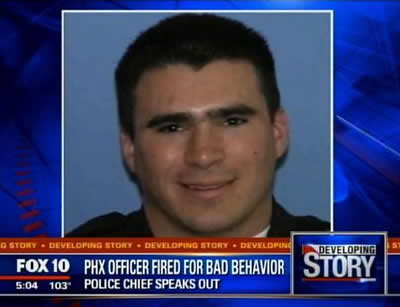