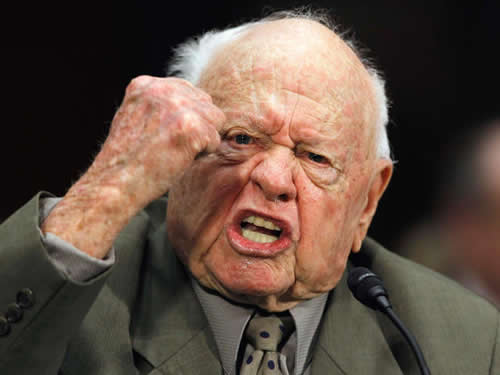 The estate of Mickey Rooney, the former child star who has acted in more than 200 movies, was reportedly permanently handed over to a conservator Friday.

Rooney’s lawyer Michael Augustine was given control of the Hollywood legend’s accounts by the Los Angeles Superior Court, after testimony was given that $400,000 was missing from them, reports the BBC. The conservatorship was initially set up temporarily in a February court hearing, according to Reuters.