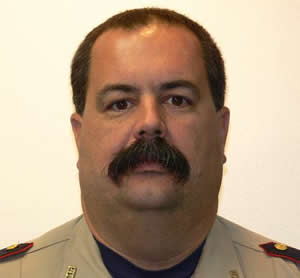 A constable identified as Drummond could be seen on the video kicking him several times in the rib.

The stop, outside Scherz’s home in the 17000 block of Ridge Top Drive, led to his entire family being arrested and jailed.

All charges against Scherz and four relatives were dropped last year by Harris County prosecutors.

They determined there was no probable cause for the arrests.

Civil rights attorney Randall Kallinen, who is representing Scherz in a federal lawsuit, said he was glad to hear of the charges.

“This takes him (Drummond) off the streets,” he said. 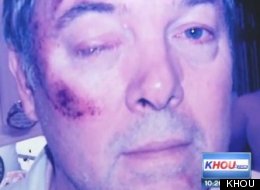 Caught on camera: Family claims they were brutalized by deputy

This reveals a major problem with Police today, the wrong people are being hired for the job. Then one day these time bombs go off and often kill innocent people. We’re giving guns, badges and authority to the wrong people. The positive part of this story is the officer has been fired