Dallas Texas Police Officer Matthew Antkowiak
is a total fraud, liar who framed an innocent man and then like the coward he
is lied in court causing Ronald Jones to spend 15 months in prison. Matthew Antkowiak
also cost the tax payer $1.1 million dollars in a lawsuit against the city 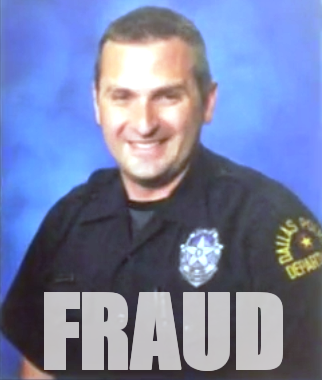 Matt is the CEO of the U.S. Security Institute. Matt is also the President & Master Instructor of Premier Martial Arts Arlington. He is a law enforcement & security trainer & consultant. He is a licensed Texas Peace Officer with over 23 years of public safety experience.

A wrongly imprisoned Dallas man, who just won his $1.1 million lawsuit against the city, would still be in jail if not for the discovery of video evidence, which proved that his arresting officer had attacked him and lied about it.

In December of 2009, Dallas police Officer Matthew Antkowiak was dispatched to break up a fight between two white men. But on his way to the scene, he saw a black man, 62-year-old Ronald Jones, crossing the street. Antkowiak claimed that Jones was throwing beer bottles. He stopped his car and approached Jones. According to the officer, Jones tried to choke him, provoking a fight that lasted until other officers arrived.

Jones was arrested on assault charges and spent the next 15 months in prison, according to WFAA News 8.

The only problem? Antkowiak’s account was a complete lie — and eventually, footage from police dashboard cameras disproved it. 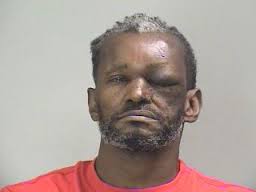 Dallas Will Pay $1.1 Million to Man Jailed for 15 Months After Police Beating