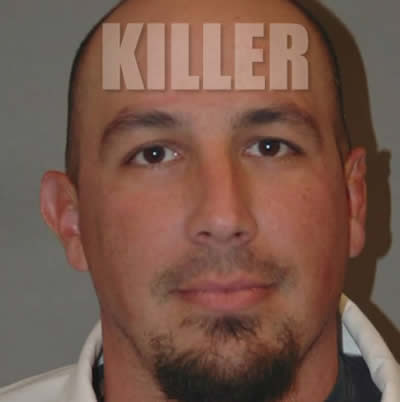 The death of James Boyd was one of many fatal shootings in New Mexico, something the Department of Justice determined was a pattern of unjustified excessive force by the Albuquerque Police Department.

Cop involved in Sunday shooting had rocky past, performance at APD
SCUMBAG Coward Officer who shot James Boyd to retire
Cop Who Murdered James Boyd, Caught Plotting on Dashcam, “I’m Going to Shoot Him in the Penis”

Now a dashcam video has surfaced, which recorded audio of Albuquerque Police Officer Detective Keith Sandy, one of the two officers involved in the fatal shooting of James Boyd, saying he would shoot Boyd in the penis: