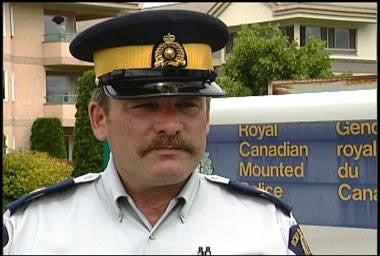 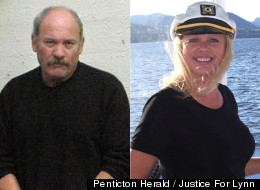 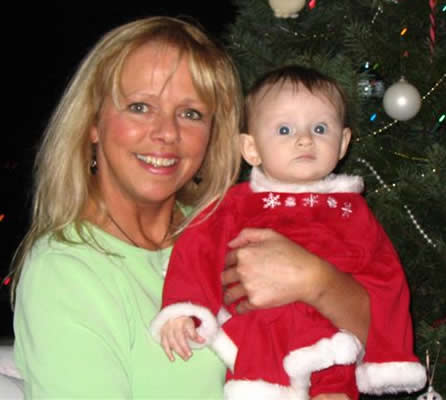 Victim Lynn Kalmring
a 55 year old nurse who was killed in Penticton in August, 2011 by her common-law partner, retired RCMP officer Keith Weins. Weins was released on bail 13 days after appearing in court, and this has left Lynn’s family feeling fearful and frustrated. In response, they have worked in conjunction with a lawyer in order to create two separate petitions that will be presented in the House of Commons. The first petition advocates for stricter bail requirements for violent crimes, while the second proposes amendments to the National Victims Bill of Rights, in order to give victims and family members a stronger voice. 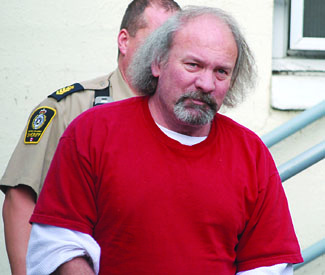 Keith Wiens latest photo
Who are we giving badges, guns and authority to?