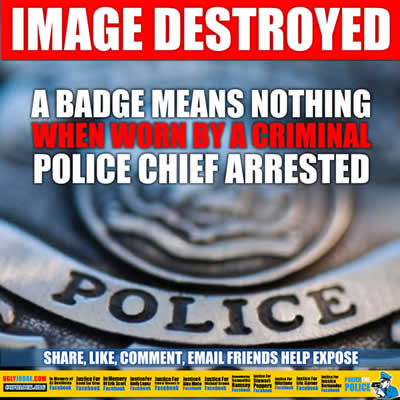 Deputy Police Chief Keith Foster is accused of distributing and possessing oxycodone, marijuana, and heroin. He was arrested on Thursday after a year long investigation by the FBI and ATF.

The deputy police chief Keith Foster of Fresno, California, was arrested Thursday on charges of possession and intent to distribute heroin and other drugs, federal and local law enforcement officials said.

Police Chief Keith Foster, 51, was named by the Justice Department as one of four people nabbed in a year-long investigation by the FBI and the federal Bureau of Alcohol, Tobacco, Firearms and Explosives.

It’s confirmed that Foster is the department’s deputy chief, who has commanded patrol operations for the city of a half-million people for the past eight years.

Foster was placed on administrative leave with pay and stripped of his service weapon and law enforcement powers.

Fresno Police has little information about the investigation, saying they weren’t told about it until Thursday afternoon, after Police Chief Foster and the other suspects had already been arrested. A criminal complaint is expected to be released later Thursday or Friday. 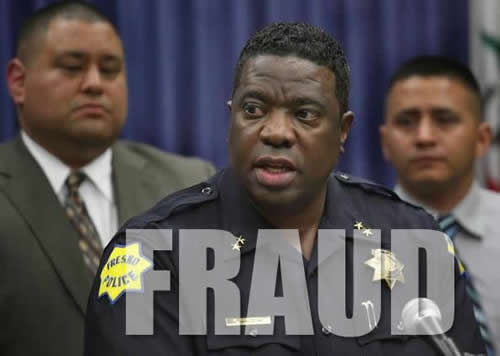