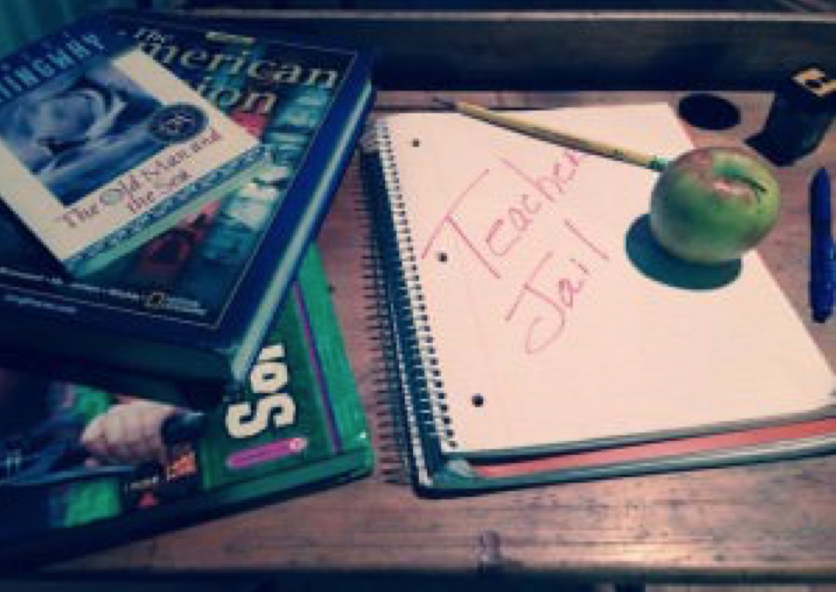 EDUCATION POLITICS–“The appearance of law must be upheld, especially while it’s being broken.” – Boss Tweed from the film, “Gangs of New York.”

The Los Angeles Unified School Distinct has perpetrated the largest frivolous lawsuit in U.S. History. Over almost a decade and counting with an undeniable pattern of LA County “judges,” including Appellate, aiding and abetting LAUSD’s fraud, the District continues to undermine the rule of law and due process.

LAUSD, as an organization, is needlessly top-heavy, antiquated, avaricious, corrupt, and incompetent. The following payroll debacle lawsuits are case studies of law, civil code violations, union contract breaches, and contradictory and capricious legal reasoning in support of cases filed in the wrong jurisdictions. (NOTE: LAUSD reduced teaching staff by about 25% over approximately the past ten years, while increasing administrative staff by about 22%.)

LAUSD has taken full advantage of their still-broken payroll system, a problem stemming from the District’s 2006 bungled attempt to implement Deloitte & Touche payroll administration software.  Years on, LAUSD’s payroll system remains riddled with flaws despite the District claiming the problems have been remedied and recouping millions in damages from Deloitte. Since 2009, LAUSD consistently filed collection actions against its former employees with the blessing of superior court judges such as Rex Hessman, Mary H. Strobel, C. Edward Simpson and the Appellate Court.

Since 2016 and currently, “judge” Elizabeth Feffer, despite defense Motions to the contrary, has allowed these lawsuits to continue in the wrong jurisdiction (Superior vs. Administrative court) where LAUSD argues “breach of contract” (as to the UTLA Contract — ignoring classified and administrators’ contracts and those of defendants with NO contracts, such as consultants). However, LAUSD does NOT include the unions as an indispensable party of a contract dispute. Nor does the District include the actual UTLA Contract itself. Defendants are sued for “contract hours” despite being salaried. The fact that LAUSD refuses to amend defendants’ W-2 tax forms to the supposed “overpayment” amounts shows further proof that the alleged overpayments are a legal fiction.

Attorney Mark Geragos also stated regarding the firing of awards winning Shakespearean teacher Rafe Esquith, “[I]t wouldn’t surprise me if LAUSD seeks review given their legal strategy is never cost benefit related but instead scorched earth. Interesting footnote is that their fools’ errand will cost them in costs and fees on the taxpayers’ dime…”

Finally, these lawsuits have also resulted in an environmental disaster with millions of gallons of fuel, hundreds of trees for paper and hundreds of gallons of ink unnecessarily consumed. If I kept all the documents LAUSD mailed me, it would have nearly reached the ceiling.

(John Adams is a retired teacher who lives in Ventura County. He worked for LAUSD from 1996 to 2009 teaching History and spent six and a half years in litigation with LAUSD for return of payroll he claims he never owed, but which LAUSD inexplicably won.) Edited for CityWatch by Linda Abrams.