Home of the Richard Fine Scandal when Corrupt and dishonorable Judge David P. Yaffe who was proven to be accepting bribes by Los Angeles County to rule in favor of the county. In fact its been proven almost all Los Angeles Superior Court Judges have accepted bribes. If you’ve been affected by one of the judges in Los Angeles you should consider 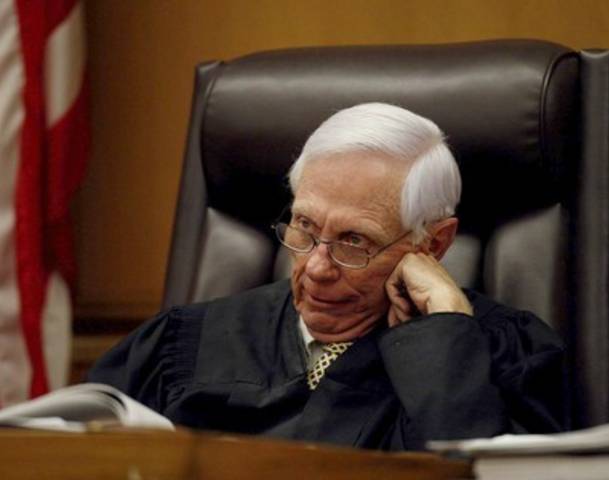 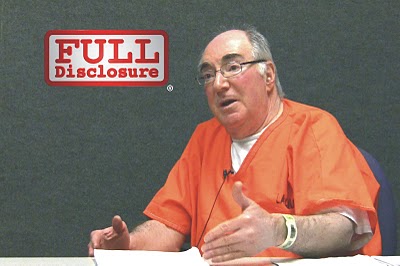 The interesting connection with Christopher Dorner is the fact that he did the right thing and went to trial. However he would never get justice with a well known bribed by Los Angeles County Judge David Yaffe. This was most likely another reason Dorner went off the deep end, there was no justice. Dorner had done what many today do, stand up for what is right. He faced one of the most corrupt cities, counties and police departments in the world. A place where crimes, greed, profit and abuse of people’s rights mean nothing.