Danielle “Dee Dee” Willard, 21, was shot and killed by West Valley City Police (Utah) November 2, 2012. Danielle had a 19-year-old sister and a 14-year-old brother and many friends.

Police have not been forthcoming with details about the shooting as formal reports have yet to be completed and police have not been open with Danielle’s family and loved ones. Suspicions of police misconduct immediately arose when police failed to make any allegations against Danielle or explanations for why she was killed. There is still very little known about her death.

Please join our effort to demand Justice for Danielle.

His “voluntary resignation” came Monday just days after he had been placed back on the city’s payroll — which occurred after West Valley City’s attorneys agreed not to fight Cowley’s administrative appeal of his 2013 firing for alleged evidence mishandling.

Cowley’s attorney, Lindsay Jarvis, said his resignation was part of a settlement agreement with the city regarding lost wages, benefits and retirement owed to the detective.

“For the first time in 2½ years, I am at peace with this situation,” (Killing a innocent girl?) Cowley said in a written statement. “I have proven my innocence in criminal court for a crime I didn’t commit, and I have been reinstated as a police officer after a wrongful termination. Now that I have been vindicated in both actions, I want to move forward with my life and try to put all this behind me.” 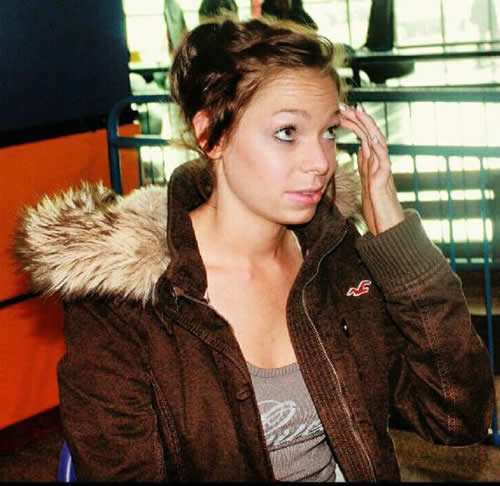