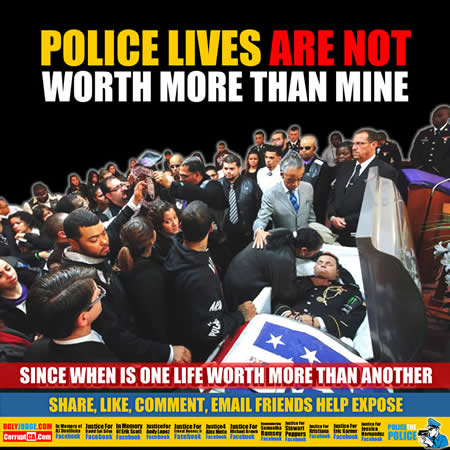 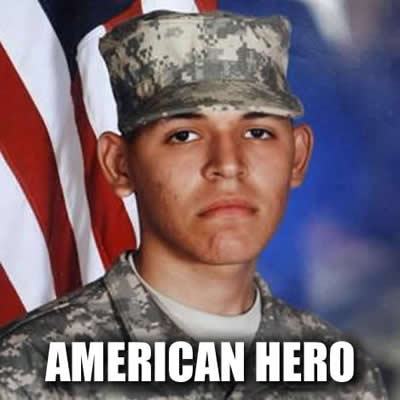 The officer claimed that Noel Polanco had been driving “recklessly.”

Noel Polanco never expected what would happen next. He was shot in the chest and killed by officer Hassan Hamdy, who claims that Noel was “reaching” under the seat. Witness statements claim Noel never took his hands off the steering wheel.