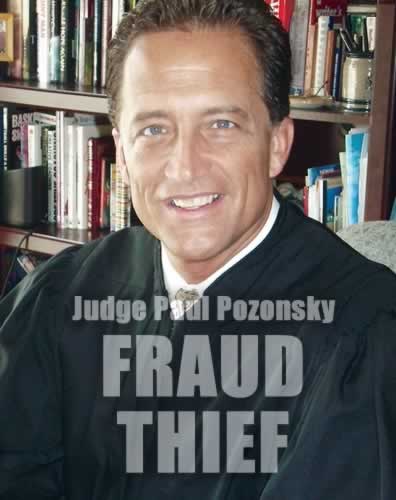 Paul Pozonsky, a 57-year-old former Washington County judge, resigned from his position last year amid reports that he was the target of a state grand jury investigation. In May 2012, state police investigators discovered that evidence envelopes meant to contain cocaine were either missing, had been tampered with, or contained baking soda. The packets filled with baking soda also contained the former judge’s DNA.
This needs to be reported on all major media networks
See the full story