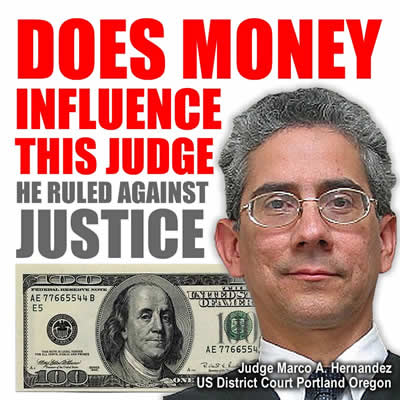 Crystal Cox Exposed big Business for crime and unethical behavior and went up against big money, with that money the judge was influenced as well as media to make up stories and twist the facts to make it appear Crystal was the problem. When in fact if you read all the facts of the case AND EVIDENCE the people Crystal is exposing are the REAL CRIMINALS. It shows you how MONEY can stop justice from taking place. How false media reports DON’T EXPLAIN the crimes, they just attempt to discredit the messenger which is Crystal. http://www.crystalcoxcase.com/

The Crystal L. Cox story is an example of how court rooms are abused by crooked lawyers and criminals. People who steal and try and get away with it due to having more cash and court connections.

How false media stories get posted to twist the truth and hide the real criminals.