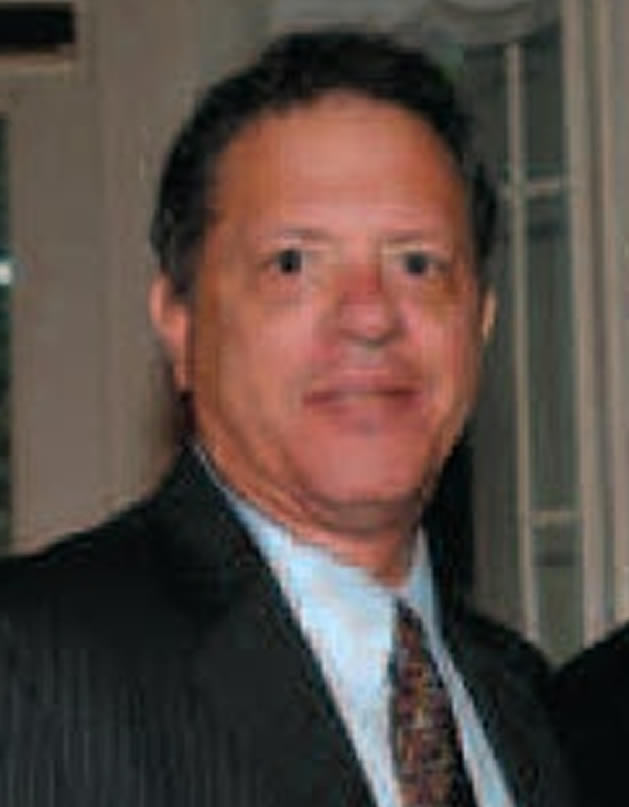 A Sacramento County judge who once jailed a trial witness for allegedly flipping the bird violated the witness’ due process rights and abused his authority on multiple other occasions, a judicial oversight panel determined last week.

The admonishment is a rare form of discipline for members of the robe. The commission dispensed only two last year—and 86 over two decades.

Judge Jaime R. Roman is one of only two local magistrates to be censured by the commission since it formed in 1960. The last action happened January 2010, when Judge Peter J. McBrien was publicly disciplined a second time by the panel.

According to the commission’s admonishment, Judge Jaime R. Roman abused his power on four occasions during three cases that he presided over in 2010 and 2012.