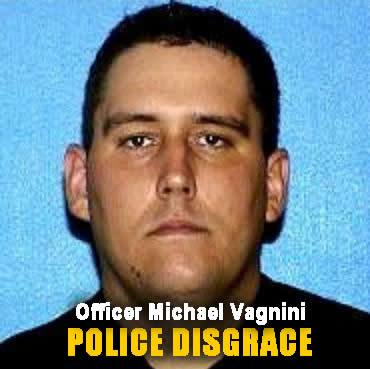 A Pattern of Abuse

For two years the complaints piled up from the victims, with the knowledge of department superiors, including Milwaukee Police Chief Ed Flynn.  The chief stated that the department had been aware of the behavior of his officers for “a couple of years,” Officer Michael Vagnini