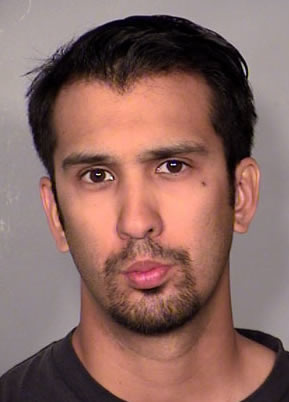 Officer Joshua Logan, 29, was booked in the Clark County Detention Center on one count of fraudulent use of a credit card and one count of theft, Las Vegas

We have to consider who are we hiring as police to protect us? The fact that this officer is relatively young and already dishonest is a sign of a broken system. While paid fairly well with benefits this officer still saw the need to break the law. How did he slip past tests written and oral and find his way to the department?

Las Vegas Metro police said they found increasing use of a department-issued gas card by an officer seen using it on a Ford Mustang while he was off duty.

On Thursday, Metro announced it arrested officer Joshua Logan, 29, on charges of felony fraudulent use of a credit card and misdemeanor theft. Logan was booked into Clark County Detention Center on Wednesday.

Police also announced the arrest of 31-year-old Leticia Rosas in connection to the investigation. She was also charged with fraudulent use of a credit card and theft.

In police documents, a Metro logistics analyst observed earlier this month a fleet gas card issued to Logan was used 54 times in the recent quarter, which was a jump from 11 times the quarter before that. The card was also used in locations throughout Henderson and Las Vegas during different times of the day.

Metro noted Logan was assigned to the Bolden Area Command, which is situated west of downtown Las Vegas.

Metro policy states the cards are to be used for department vehicles during work hours.

In the documents, police tracked down a recent purchase to a gas station near Logan’s residence in Henderson. Investigators viewed through security video Logan making a purchase to fill up a black Ford Mustang, police said.

Metro later found the Mustang was registered to Logan’s mother, according to documents.

On Tuesday, police performed surveillance on Logan, who was seen picked up in the Mustang by a woman later identified as Rosas, according to documents.

Police said officers saw Logan drive the car with Rosas inside, pull up to a gas station and fill up the vehicle with the Metro-issued credit card.

According to documents on Rosas’ arrest, she was also seen driving the black Mustang at different times and using Logan’s credit card when fueling. In one such event, Rosas, through security video, was seen filling up the Mustang with a sport-utility vehicle following her.

In the documents, police said the amount of gas purchased exceeded the tank capacity of the Mustang, leading investigators to believe the credit card was also used to fuel the SUV.

During a traffic stop earlier this week, Rosas, who was driving the Mustang, told police she lived with Logan and he allowed her to use his vehicle, according to investigators.

Police also observed the credit card being used by a woman identified as Logan’s ex-wife. In documents, Logan’s credit card, through security video, was seen making a gas purchase on Oct. 16. Rosas or Logan were not seen in the surveillance footage. FULL STORY 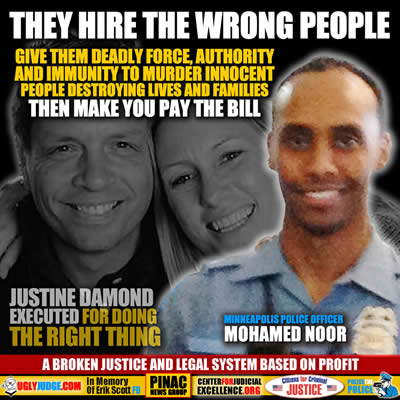