Aldon Smith had been invited last June to a fundraising event of the sheriff’s advisory board at the department’s shooting range — while he was being investigated for possessing illegal weapons. 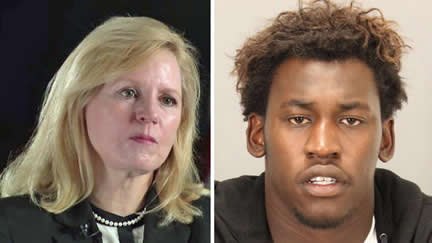